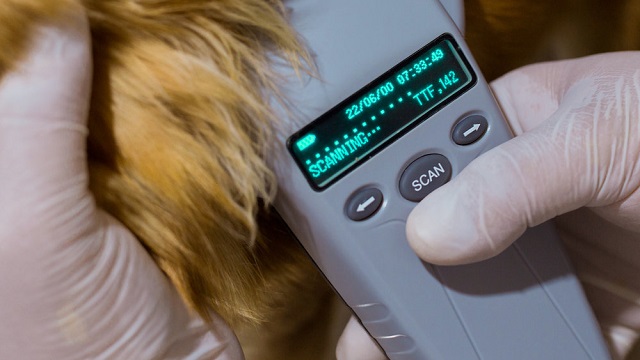 The pet microchip has been in use for a long time now, but there are still plenty of misconceptions regarding how it works. Adding the lack of standard legislation regarding their usage (even within the same country) and variety of scanning equipment/data registration platforms available… And we have the perfect stage for chaos to ensue.

Let’s start by getting things straight: pet microchipping is primarily a welfare measure. When used properly and along with ID collar tags, it’s a very reliable way to successfully reunite with lost pets. A good example is what happened after hurricane Katrina hit the US: the implanted microchips enabled the identification of plenty of rescued animals.

A pet microchip is not a pet tracker; so how does it work?

The main thing to be aware of is that a pet microchip is not a tracking device. It does not provide any information about the pet’s location. It doesn’t have a GPS or any kind of wireless connection, so it won’t allow you to track your pet in real time. Instead, every microchip or transponder contains an identification number which is registered in a database. Personal information regarding the pet and owner (like name, contact, address) is associated with this ID, which can be read by scanner.

It seems pretty straightforward, but since market laws and legal policies are so messed up, pet microchip usage actually became quite complex.

Pet trackers can be a valuable resource to help you find your buddy, or even to prevent them from going missing. If you’re interested in learning more about them, take a look at this article regarding how pet trackers work.

In the USA, the lack of coherence throughout the country is the most challenging step to overcome. There are no federal or state regulation standards, so manufacturers are allowed to produce/patent different microchip types and technologies. To worsen things, each veterinary practice or shelter can choose whichever transponder they prefer to use.

The cherry on top of the cake is, since ISO standards for identification codes haven’t been adopted, each manufacturer maintains their own database… and the microchips may only be registered with their individual registries.

Unfortunately, even though the usage of ISO standardized transponders has been endorsed in the US by the American National Standards Institute (ANSI), non-ISO microchips remain predominant. And even if all these variables regarding the transponder itself were levelled, guess what? Not every pet has to be microchipped, as it depends on the state they live in.

Let’s take a look at some other examples:

I believe that many pet-parents have already had some concerns about the microchip’s purpose, effectiveness and implantation. Here I’ll address some of them:

It’s well-known among the veterinary community that, in places where microchipping is not mandatory and properly regulated, its usage highly depends on the owner’s normatives beliefs. The lack of compliance we usually face is frequently related to the shortage in clear information.

As an animal health practitioner, I strongly believe that microchipping and ID-collar tags make the best combo for proper identification. Along with a pet tracking device like Findster Duo, there’s not much more you can do for your buddy’s safety. For better knowledge about your local policy, you can seek further assistance with the Findster Care team and your vet.

To finish in style, here goes a curiosity: in order to remind people to have their four-legged friends microchipped and to keep the registered information up-to-date, the American Veterinary Medical Association and the American Animal Hospital Association settled the 15th of August as “Check the Chip Day”.

Aside from their fragrance, many herbs are brimming with flavor and healing qualities – for our buddies, too! Here are 3 herbs safe for pets. 🌿🐕🐈 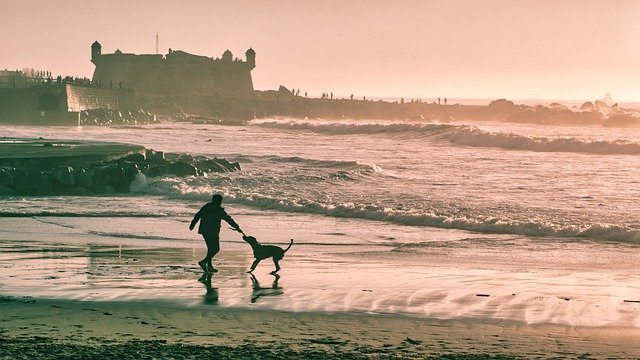 Neutering a Pet – Benefits and Risks

All dog or cat owners inevitably wonder about this at some point. Neutering a pet – should it be done? When? What are the risks? Find out!