10 Surprising Facts About Your Cat’s Ears

They are a trademark of felines, but a cat’s ears hides more secrets that just their beauty. Here are 10 surprising facts to prove it! 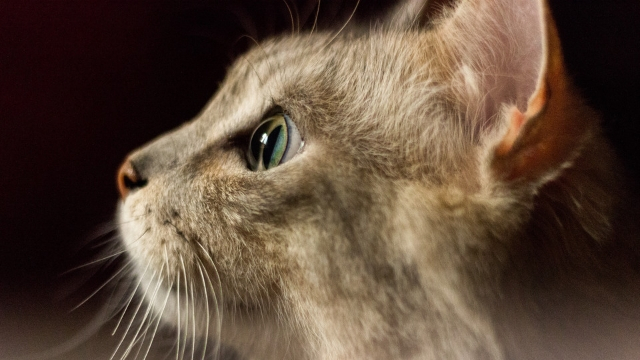 With their unmistakable triangular shape, cat’s ears are one of their most iconic features, side by side with their whiskers. They are a beauty to the eyes and to the touch of our loving hands… But these little flaps hide a much higher quality surround sound system than you may think! Get to know more about your cat’s ears with these 10 facts we’ve gathered for you. ?

Cat’s ears are controlled by 35 muscles – quite a lot compared to the 6 humans have. These muscles allow them to rotate their ears in a whooping 180-degree movement! All of this to allow them to easily catch any sounds. ? 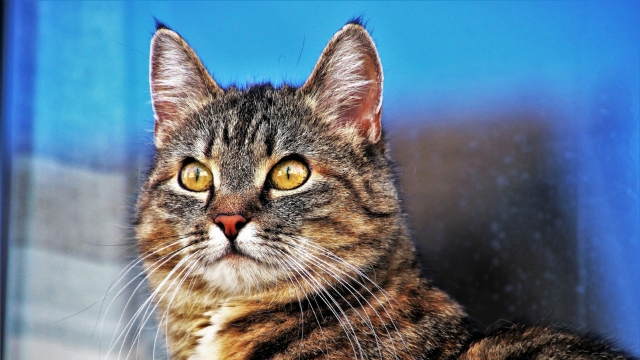 The outer ear of cats, a.k.a those cute lovely triangles on top of their heads, works as a funnel to catch the sound and lead the waves into the inner ear to be processed. They move their ears around in order to position their little funnels as best as they can to receive sound waves. ? 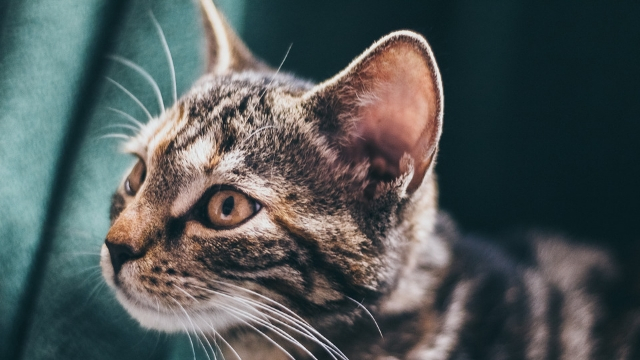 Among domestic animals, cats have one of the best hearing systems. Their hearing range is much higher than a dog’s, for instance, catching higher and lower frequencies. Not only that, but they can also detect small differences in sound! Through their super hearing powers, they can easily locate sounds and tell apart different species and noises. Very useful to find out whether there’s a prey or a predator approaching. ?

Cats are known to always fall on their feet – and the reason might be hiding inside their ears. Inside their inner ear we can find three separate canals, filled with fluid. The brain receives a signal every time the fluid shifts, so it can determine the cat’s movement direction. ⚖️ The vestibule is another body inside their ears which captures movement. It informs the brain of the feline standing positions: up, upside down, on which side they are laying, etc. 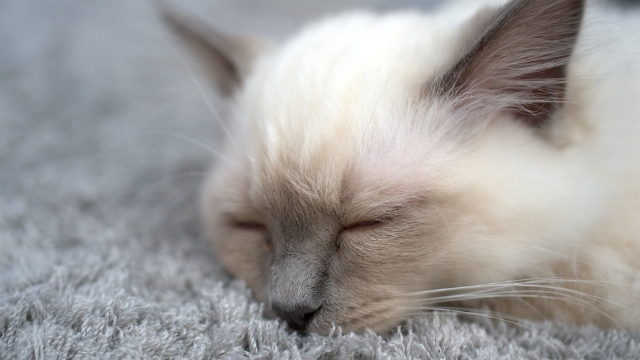 We all fall in love with those little tufts of hair coming out of cat’s ears, but they have a higher purpose. These hairs have a double function of protection and hearing enhancement! On one side, they trap dust and dirt before they can get into the earing canal, much like our own nose hairs. On another, they help catch sound waves and lead them directly into the inner ear. A clear example of another super hearing cat feature!

Hairless cats are the only breed without these hair wisps. Although this doesn’t seem to interfere with their hearing capabilities, it makes them more prone to ear infections. 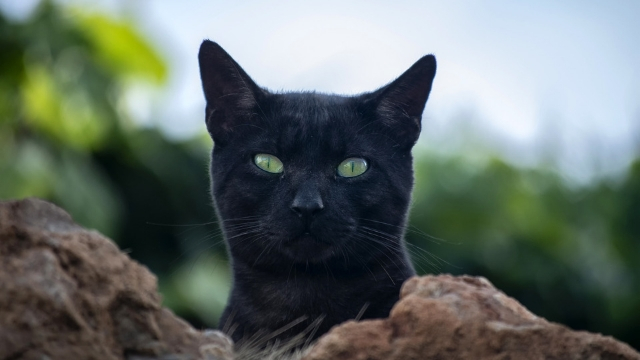 Cat’s ears can work as non-verbal communication systems to indicate us their mood. They can portray a vast range of emotions, from curiosity and happiness to fear and anger. ? For instance, when they are angry or scared they will flatten their ears backwards against their heads. This is to keep them out of reach of claws and teeth, if a possible fight occurs.

Blue-eyed white cats are likely to be deaf 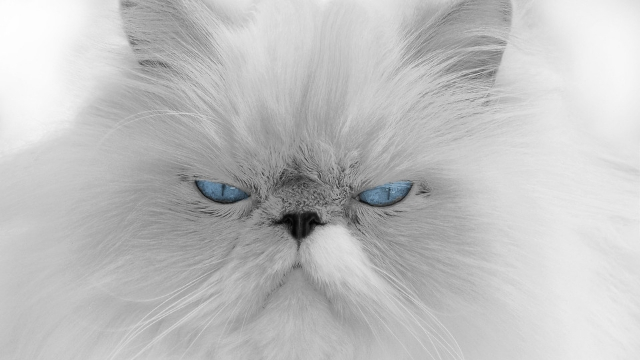 Know the genetic mutation responsible for the astonishing beauty of blue-eyed cats with white fur? Unfortunalty, it is also likely to cause deafness in these beautiful specimens… ? Between 65% to 85% of blue-eyes white cats are born deaf due to a malformation in the cochlea, the part of the cat’s ears that sends sound signals to the brain. If a cat with one single blue eye is deaf from one ear, it is very likely that the abnormality will be on the same side of the head as the blue eye. 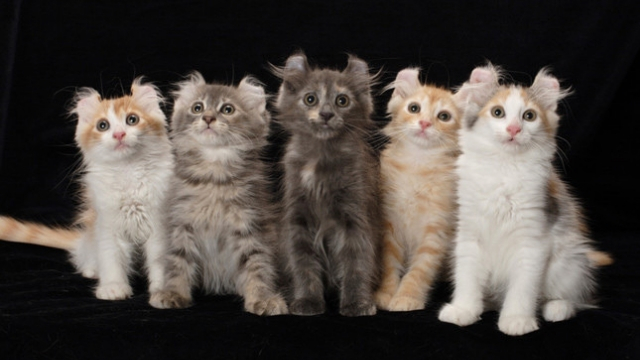 Traditionally, cats’ ear flaps have a distinctive triangular shape. However, some gene mutations are responsible for different and quirky shapes in some breeds. ? The American Curl’s gene mutation, for instance, affects the top ear cartilage and gives it a rolled back form. The Scottish Fold also has very distinctive folded back ears, although in its case the mutation can also result in a hearing impediment. 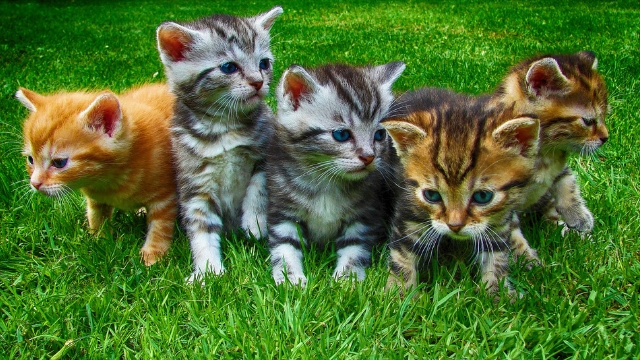 Kitties are born with their ear canal sealed, which means they cannot hear anything at first! The canal usually opens after a week. Their auditory system is also born immature. Even after the canal is open, it takes time for cats to widen their sound range and pick softer sounds. ?

Watch out for hot ears 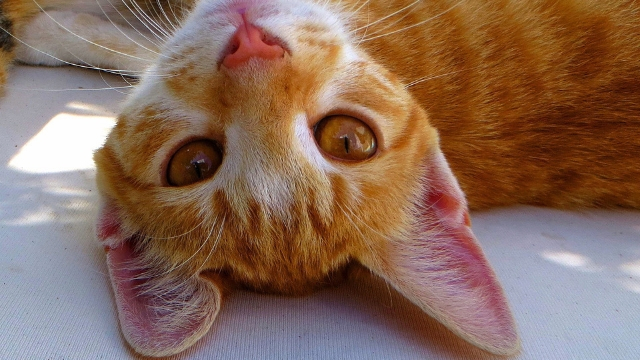 Any cat’s ears become hotter when the feline is upset, anxious or scared. When they are worked out, cats increase their adrenaline levels, enhancing their energy. This excessive energy is then turned into heat that is released through different body parts… Including their ears. Thus, hot ears may be a sign that your feline is not so happy! ?️

Fun fact: only the temperature on the right ear is an indicator! It’s the only side researchers have found to react directly to the hormonal increase, as consequence of stress.

Cat’s ears can fool us with their cute shape and funny movements, but there is more to them than meets the eye! Similar to radar dishes, they turn and focus on the stations of the world and nature… Connecting to our hearts in the process, too! Were you surprised by any of these facts? ? 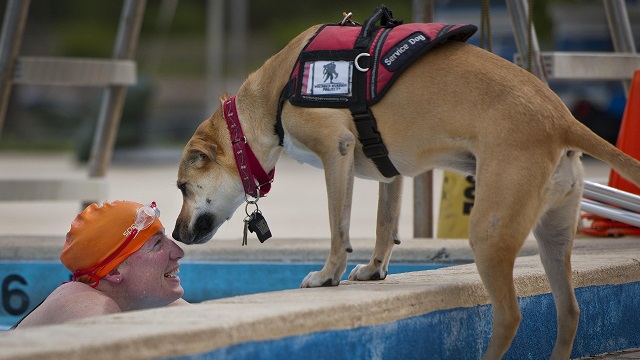 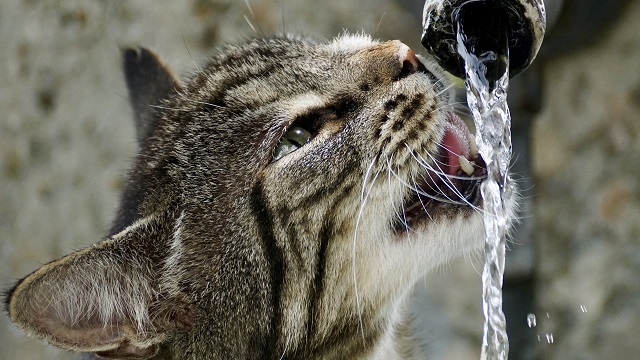 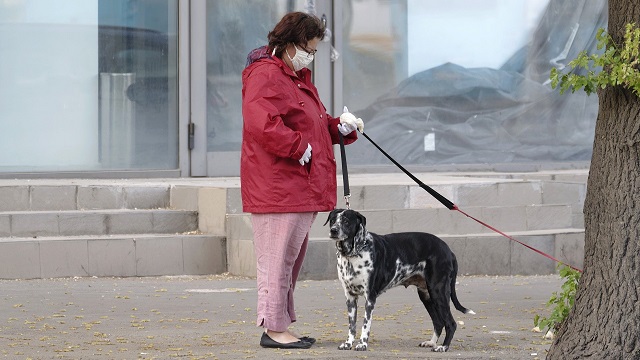 How to Train a Dog to be Comfortable With Face Masks

We’re all adjusting to a new “masked” reality, but some dogs might not cope so easily. Can we train a dog to be comfortable with face masks? Here’s how!