Do Dogs Watch TV? Do They Even Understand It?

Nowadays we have TV shows dedicated to dogs and even TV channels designed especially for them. But do dogs watch TV and can they understand it? Can they enjoy the moving images and comprehend what other dogs are saying on the screen? ? 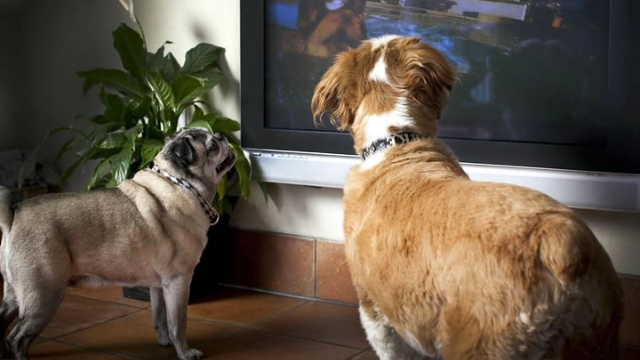 Humans were baffled when the first magic boxes appeared and we can still imagine how it was when we see our dogs checking the screens for the first time. Most will try to smell the screen or run excitingly between it and their owner, in an attempt to share their excitement. But do dogs watch TV or are they simply surprised by the moving images and the sounds coming out of this weird device? The answer is: a bit of both. ? We’ll tell you more.

They do, but don’t expect Buddy to fight you for the remote control. Dogs don’t watch TV the same way as humans do.

The reason behind it is simple: dogs’ vision is lacking compared to their sense of smell and hearing. Since they primarily check on other animals, be it a dog or a human, using the latter two, the TV isn’t that much appealing to them. Your pooch might bark at the screen, rub against it, smell it or simply run around it trying to get a response from the images he is seeing… all to no avail. ?

As a result, they are likely to check the screen only if something catches their attention like a certain movement, animals sounds or if their owners are attentively watching something.

It should be noted, nevertheless, that some dogs are more sensitive to visual and hearing stimulation than others, depending particularly on their personality. This explains why some canines will completely ignore the TV while others might seem more interested and curious.

Do they enjoy it?

Several studies were already conducted in which dogs were presented with more than one screen showing simultaneously different programs and videos. The goal was to find out if they would choose a particular screen according to their preferences. The result was not the expected one.

Dogs seem to be attracted to programs where they can see and hear other dogs, but they don’t dwell too much on it. Unlike humans, they don’t sit idly in front of the TV, preferring instead to steal glances once is a while to check what it’s going on. ? Their attention can be caught by a particular sound, color or movement but more often than not it will arise from curiosity itself when they see their owners turn their heads to check the screen or they see us intensively looking at it.

Is it worth it to leave the TV on when you’re away? 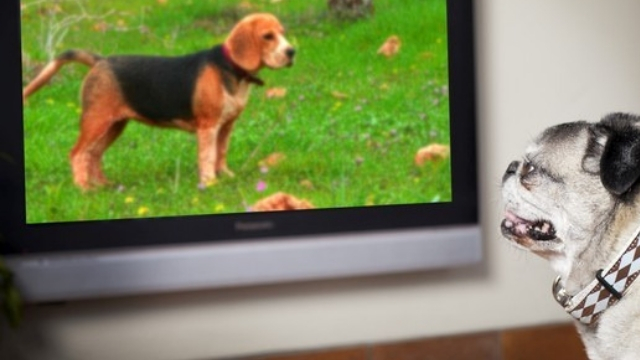 We already know dogs don’t watch TV the same way as humans do and we’re not sure if they enjoy it in the same way, but that doesn’t mean you should cancel your dog channel subscription.

The TV can still provide a bit of distraction and companionship when you’re away so your pooch won’t be bored or lonely. However, for this to be effective you need to choose the right channel or videos. They don’t sit down watching a full program so it’s better to pick a channel with small snippets rather than long stories. Dogs are also more likely to pay attention to programs with other dogs, dog sounds, toy sounds or even videos where humans keep repeating positive words or cues they are familiar with.  ?

The kind of image displayed also have a big influence when it comes to getting your pal’s attention. Dogs don’t see colors the same way as humans, so you should pick programs and TV channels that use the tones and hues they can differentiate. For more on this subject, take a look at “Can Dogs See Color, Or Are They Colorblind?”.

So, do dogs watch TV? The answer is yes, but in the different way from the one we do. They’re still distracted by it and get interested on what is going on in the small screen, but not enough to follow a story or to get hooked up in a series. Sadly, you’re on your own with your excitement for the new GOT series, but don’t worry. Even if your buddy isn’t into it, we’re sure he’ll be more than glad to join your little team of couch potatoes. ? 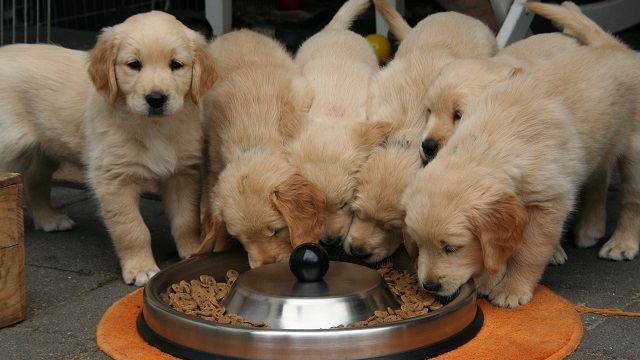 It’s easy to be overwhelmed by the wide range of pet diet options available. So how should we feed our best friend? Check out our nutrition tips for pets! 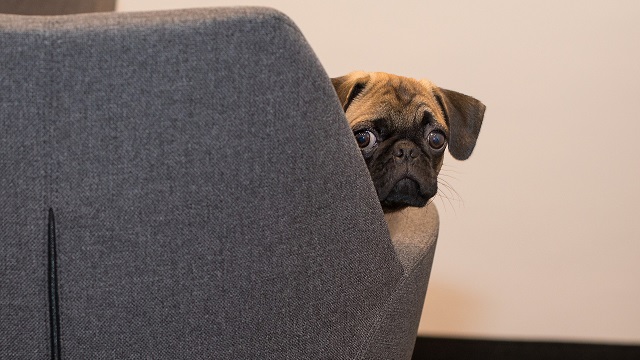 The new year is close! Even if you aren’t a party enthusiast, measures should be taken to ensure your pet’s safety. Check our New Year’s Eve Pet Safety Tips! 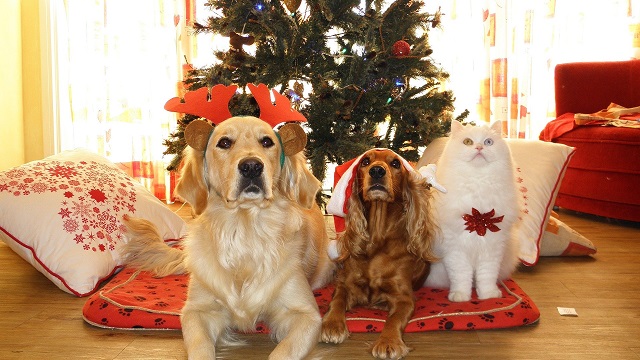 Let’s take a look at some simple pet safety tips for Christmas that will allow your furry friends to join in on the holiday fun and avoid trips to the ER!