Some disappeared because of human involvement, others evolved into today’s known breeds – get to know 9 extinct dog breeds (with rare footage included)! ? 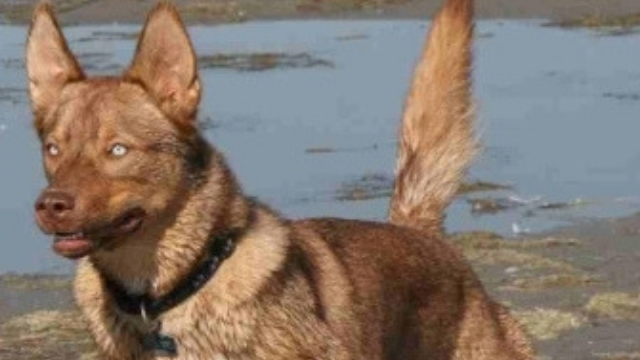 These are some sad, sad stories, but a great way to raise awareness about what we, Humans, are doing to our planet. The following 9 dog breeds are completely gone and, even if some of them are extinct due to reasons outside of our control, we should think a bit about this matter. Anyway, take this article as a “scientific curiosity” and amaze yourself with these extinct dog breeds! 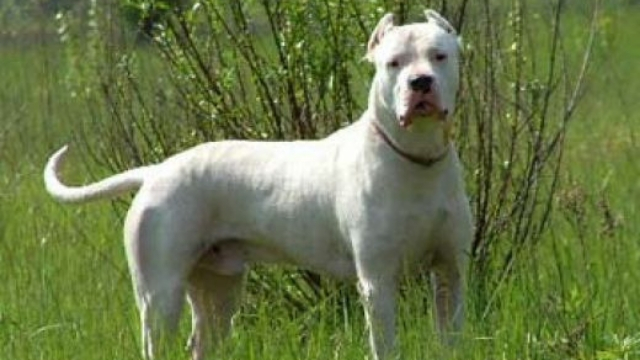 As the name implies, the Cordoba Fighting Dog was so powerful and strong that they were often used for illegal dog fighting in some of Argentina’s most obscure streets. This Mastiff, Bulldog and Bull Terrier mix was so fierce and aggressive that their temperament resulted in their extinction. During the mating process, the male would often lose control and kill the female, which kept compromising their next generations… 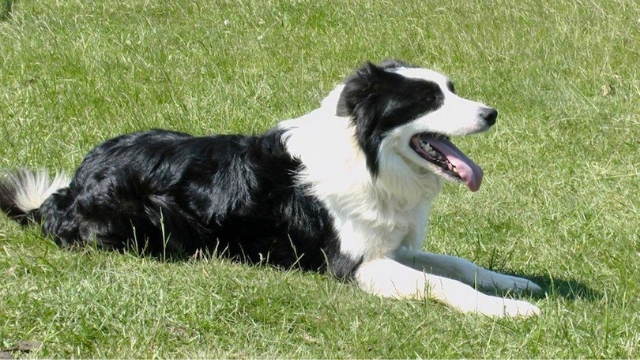 The Cumberland Sheepdog colonized Northern England in the past. However, as years went by, they started to be absorbed mainly by Border Collies, but also by Australian Sheperds. Sheeps from current days have missed out on a friend and a leader… ? 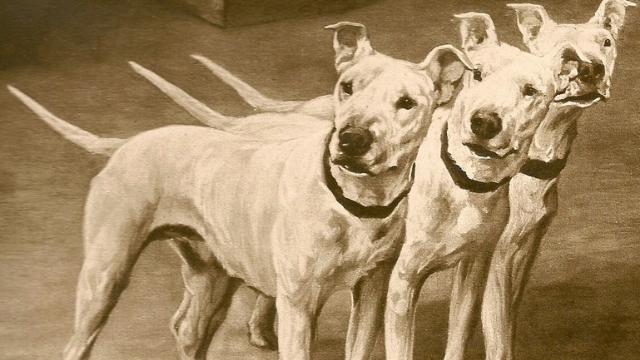 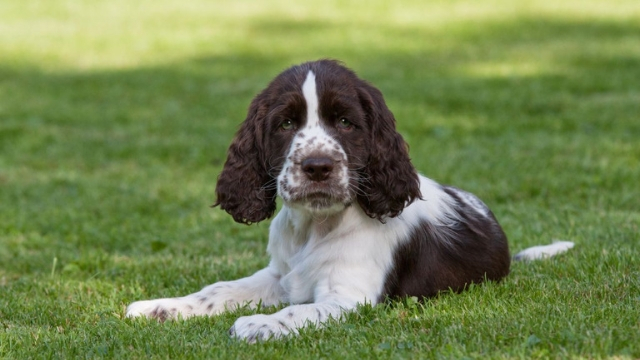 “What should we name this dog breed?” -“Well, one of the Dukes of Norfolk raised a springer-type spaniel dog breed which was neither Sussex or Clumber Spaniel. It should have been this one, so let’s call it Norfolk Spaniel”! – We don’t know who had this conversation, but we do know they were wrong! The unknown Duke of Norfolk (a British land) in question actually bred English Springer Spaniels! For disambiguation purposes, some people also call them Shropshire Spaniels. Have you managed to follow everything or did you get lost with all these names? ?

Above, we can see Dash II, the silver medalist of the large spaniel class who competed at the Westminster Kennel Club Dog Show, in the year 1886. ? Fluffy guy, right? 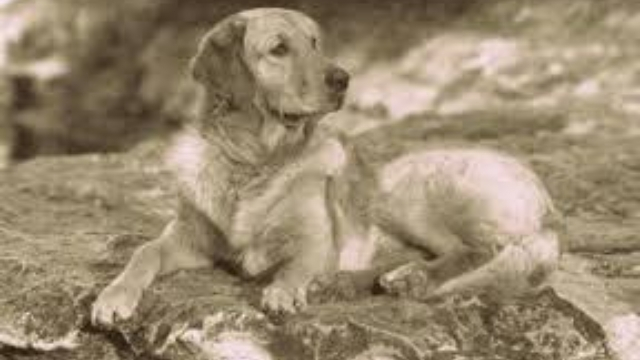 Among the extinct dog breeds, we can find the Russian Tracker (also known as Russian Retriever), which belonged to the sheepdog category. Although it was a large dog, they had great stamina and were fast enough to chase wolves and other sheep predators. In addition, this fabulous dog would make it into the smartest dog breeds if they were still alive, as they managed to protect themselves and their herd for many consecutive days in the snowy Caucasus Moutains. ?️ In the early 1800’s, Sir Dudley Marjoribanks bought all the Russian Trackers he could find after attending a circus performance in Brighton, England, and eventually created the Golden Retriever. Besides, some specialists say the Russian Tracker is also the predecessor of a few Setters. 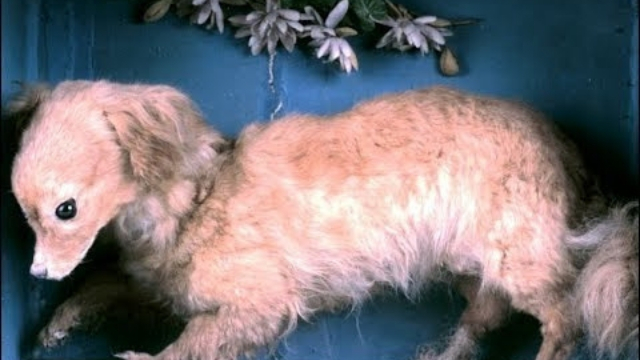 Just like sheeps, Salish Woolly Dogs were also sheared every Spring. With their fluffy white fur, Salish coast indians made many blankets, especially for trading on the Hudson Bay. The resulting product was so cheap that it contributed to the extinction of this little fellow, along with the mating with other dog breeds. 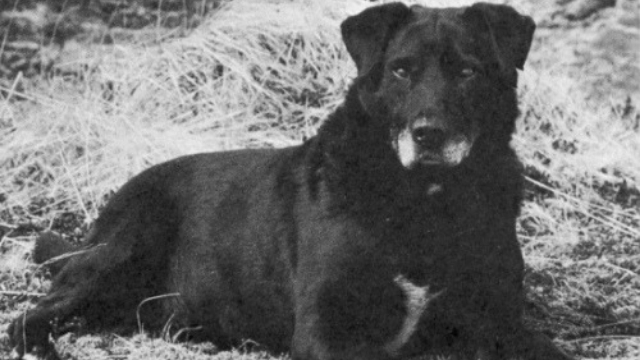 Mating between the Newfoundland dog breed, from Newfoundland, Canada, and Portuguese Water Dogs, brought by Portuguese fishermen, originated the St. John’s Wated Dog. These hounds were then imported by British hunters who wanted to increase their stock of water retrievers. The years passed by and, today, the St. John’s Water Dog belongs to the list of the extinct dog breeds. They stand as predecessors of the Golden Retrievers and Labradors. 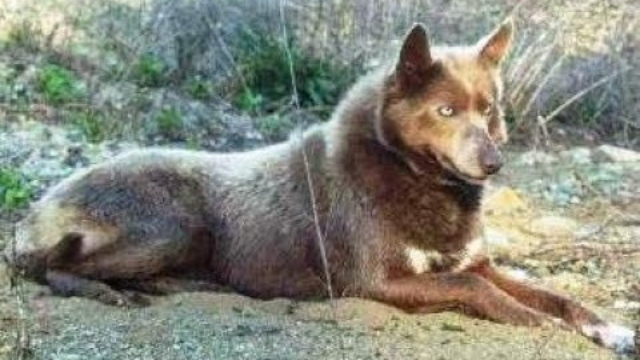 As the name indicates, the Tahltan Bear Dog originated from Tahltan, British Columbia, Canada… and their purpose was to hunt bears! They eventually became one of the extinct dog breeds because they kept rejecting domestic dog food. Therefore, the gene pool grew smaller over time – even though you can still find some mixed breeds in Tahltan who help us remember this dog. ?

The Thylacine (from the Greek Thylacinus cynocephalus, which means “dog headed pouched one”), was not exactly a canine, but rather a marsupial. As their stripes were similar to tigers’ and they were sheep predators, British settlers in Australia and Tasmania started to call them the “Tasmanian tiger wolf”. Eventually, they were brought to extinction in order to keep herds safe. And our planet lost a beautiful species like this… ?

Although the odds are against them, there’s always a minimal chance that someone brings these guys back from extinction. Let’s pray that a scientist is able to discover a way to do it. ? What are your thoughts on these extinct dog breeds? 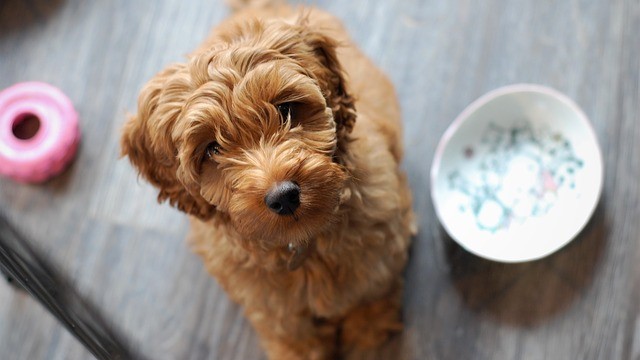