Have you seen the opening ceremony of Hachiko’s statue? Do you know Lassie’s real name? Check out 5 of the most famous dogs in history! ? 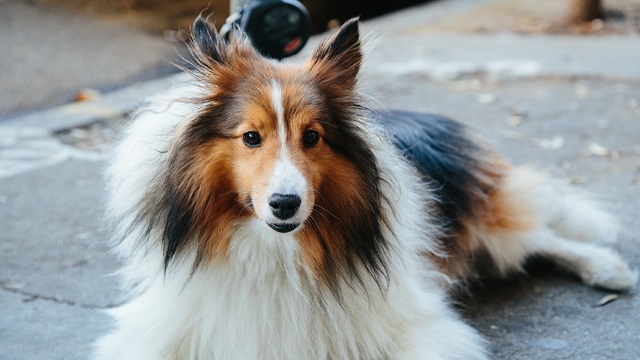 Heartbreaking demonstrations of loyalty, the inspiration behind cinematic masterpieces, space explorers… Finding any dogs with stories as impressive as these famous dogs in history will be a hard task. Find out 5 of the most popular pooches that will be remembered forever – you’ll definitely love getting to know them! 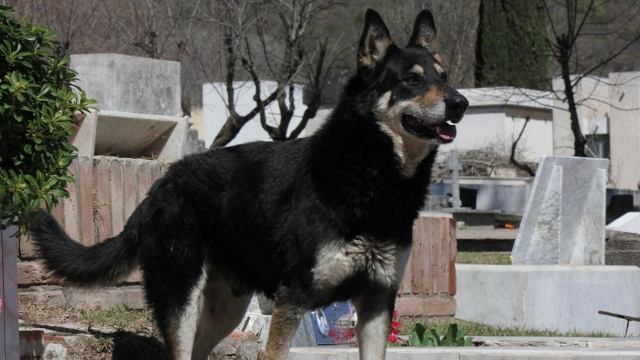 Capitan’s story is heartbreaking and will certainly melt your heart… After Manuel Guzman’s death in 2006, his family arrived home following his funeral and noticed Capitan was missing. After a few days, Capitan was found next to Guzman’s grave. He kept going there everyday for six years (!), and was even featured on the Argentinian ABC News in 2012. Watch the video above to see for yourself… ? 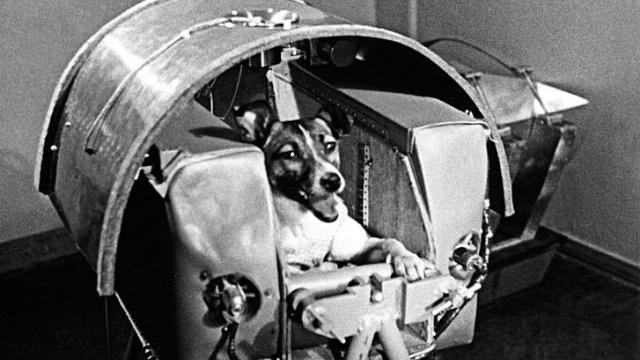 How could we not mention Laika, when the subject is famous dogs in history? She was a stray dog used to wandering around the cold streets of Moscow, before being trained and selected as the only occupant of the Sputnik 2, the Soviet spaceship. Unfortunately, she died a few hours after launch. At the time, Soviet officials told media that Laika was euthanized prior to oxygen depletion – however, it became public knowledge that she died due to the cabin overheating. A monument dedicated to her memory was built near the military facility where she was trained. A story with a tragic ending, where human negligence and the lack of ethical values take center stage. 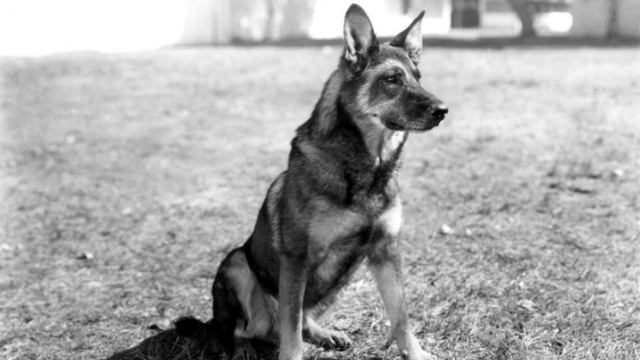 Rin-Tin-Tin was rescued from a French battlefield during World War I, by the hands of American soldier Lee Duncan. After that, the German Shepherd starred in 27 Hollywood silent movies, starting with Where the North Begins (1929). Warner Bros. will always be thankful to him, since Rin-Tin-Tin allowed them to avoid bankruptcy – he constantly filled the box office with his amazing and successful performances!

If you’re a movie lover, you probably know Hachi: A Dog’s Tale for a very special reason – admit it, you cried like a baby while watching this cinematic masterpiece! The cute Akita-bred Hachiko (his real Japanese name) had a ritual: he always waited for his owner at Shibuya Station, when Professor Hidesaburo Ueno was coming from work. Unfortunately, similarly to what happened to Capitan, he lost his beloved owner (due to a cerebral hemorrhage) in May of 1925. Hachiko spent the rest of his days visiting the train station everyday, hoping he could find his best friend again, until he also passed away 10 years later.

Pal, famously known as Lassie, was a Rough Collie that started a popular film career in 1943, with the cinematic adaptation of Eric Knight’s novel Lassie Come-Home. He went on to star in six more MGM Lassie films from the mid-1940s to early 1950s, and also appeared in the two pilots filmed for the successful television series, in 1954. Pal retired afterwards, but – guess what? – the Collies that portrayed Lassie on the show were his descendants! 10 different dogs have played Lassie since then, most of them related to his line. Pal’s should be very proud of his family tree! Lassie was one of the very first marketing phenomenons, having appeared in radio, television, film, toys, comic books, animated series, juvenile novels, and other media! How could she not top the famous dogs in history list? ?

Do you know any other popular dogs in history that we should add to the list? Give your suggestions in the commentary box! 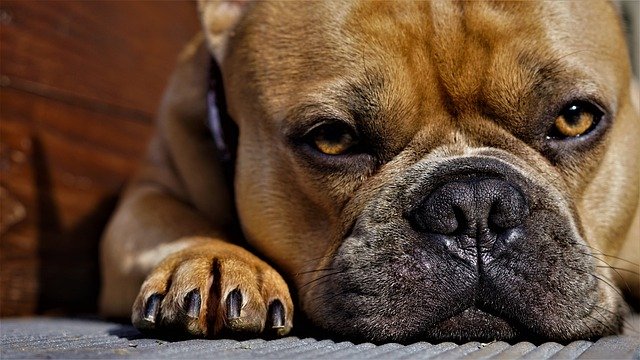 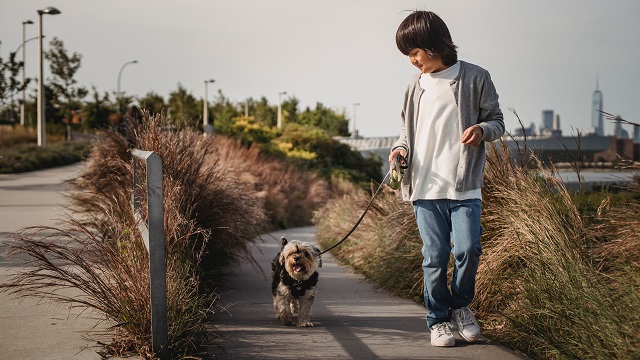 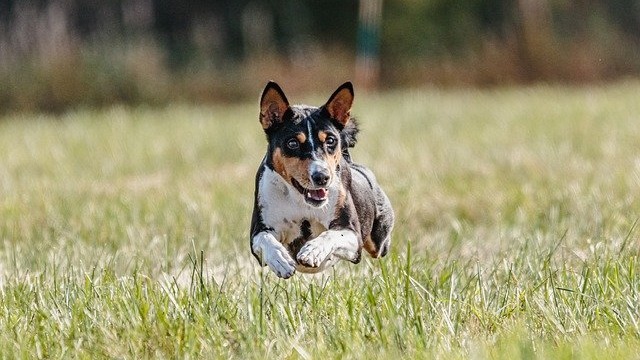